Thessaloniki under the Illuminating Moon of the June Sun!

The view of Thessaloniki from the train had me feeling wonderful. Sure, it looks like most cities in Greece, however , if visited a unique charcter would be felt and seen.

After my 6 hour journey from Athens, a trail of movement led me to exiting the station. So, much absorbed so soon! My attention was drawn to smell! The aroma of ‘Bogatsa with Cream and Bougatsa with cheese’, tempted my taste buds. Sure, both blended in the air, teasing me….and inviting me to sit and have a nice cup of Greek coffee and a taste of these local delicacies. That I did! Sitting outside the train station of OSE, found me drinking my coffee and looking at the busses lined up at their stations , with different destinations luninating for passengers to see.

Being welcomed by friends had me staying in the suburbs, familiar as names, but some what different to me. They were beautiful , a some what neighbourhood environment where everyone knew eachother.; greeting eachother from the balconies and smiling as they went on with the course of their day.

An hours drive from the city, was far but not far from Halikidiki:the never ending coast line of beaches were welcoming for a swim. The sandy beaches  and the warm water had people flocked to the beach on this hot day ..the longest day of the year!

The rest of the description of my stay in Thessaloniki can only be described in a poem…of all that i would like to say:

Thessaloniki, illuminated under a blanket of Stars…

Shining in gradure from afar!

As the night progressed, the illuminant moon..

Began a dance shining, so bright, at a period of Gloom!

Walking round the city found me…

I turned to try and change my course…

That would help me feel better, on this night ofcourse!

I walked on… and Awe! what did I see?

The square of Aristotele , as if it were smiling at me!

The moon continued to dance and shine…

As I drew in a deep breath, opening my stride!

It shone over the Aristotele Promenade…

Luminating, the marble pavements and the Boulevard!

Shining for the people to adore the sight..

Walking into the light of the moon shone night!

The Boulevard lead to the sea they say…

With street lamps lit all around the bay!

A sight of The Thessaloniki bay…

Seemed as if  it is caressed by the Aegean I would say!

It was massive, far bigger than Samos bay that  I had seen.. 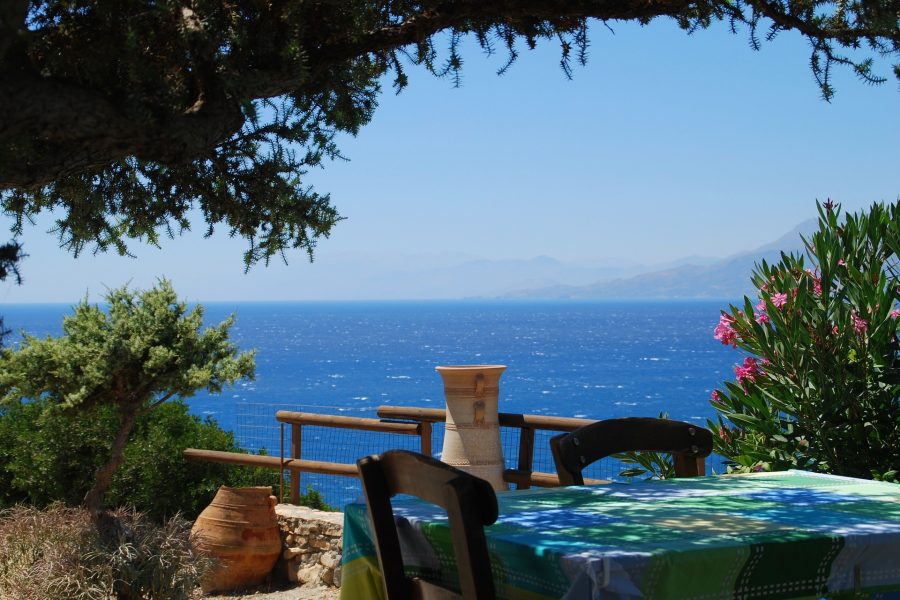 Crete the isle of Freedom and Pride!