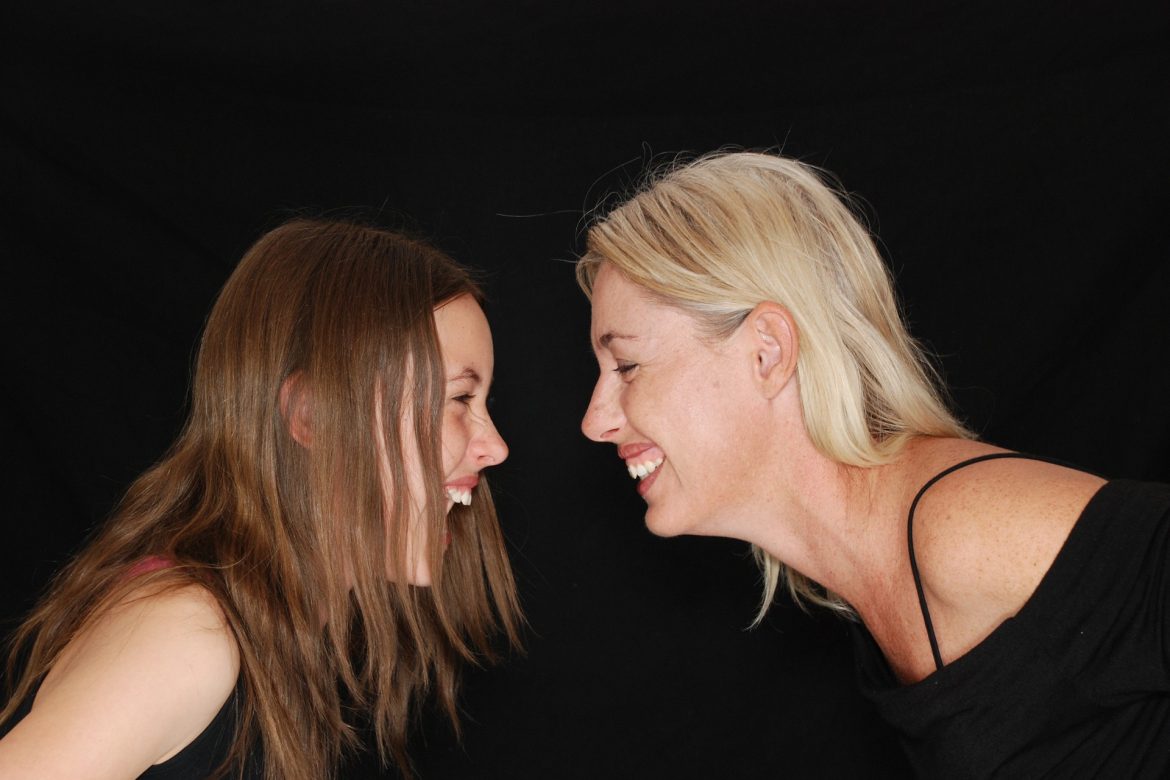 I have been reading… reading articles on “the Greek Story” V’s the “Success Story” One thing I have realized is that once again we are experiencing a revolution at this Information Age we are living in. People, that is YOUNG PEOPLE are starting to team up in doing things. Call me a Hippy with hopes of seeing ‘Happenings’… but I feel it!!

The educated youth as I am proud to call them, rather than labeling them the ‘Lost Generation-Not BUT found” , is doing things differently! They are studying in teams doing projects; they are working together in work-shop labs, on-line and in make-shift offices; they are working in agriculture with lap tops connected with  Wi Fi;  they are ‘flash dancing’ surprising commuters and  passers- by in malls,  pedestrian precincts, stations and streets. Others are becoming Chefs cooking up a storm! They are the generation world wide that will change the scope of this!!

As for the ‘Golden Generation’ that is about our age, many have hung their head in disgust! The reason being would be to say that the wrong values where cherished. Wrong values as to say  that we played along with the ‘Greed Machine’ that used us in acquiring wealth and allowed them to position us comfortably ‘playing their game. Then low and behold a crisis! A crisis as broad as any one can imagine.

A crisis that exists on the screens of television and broad casts conditioning us to accepting Austerity!  Austerity that pays for all the debts landed on us without our saying: “Hey, I do not need this! Change the policies in reprogramming everyone to reduce government expenses and economic policies that a society friendly and that help education  and YES the environment to Dudes!”

So, what do we do? We support our young generation, to help them build their dreams with the same energy they have to dance and Dub step!! Governments, should clean up their acts and find the money that has been stolen. The justice system, should focus on dealing with the crooks that brought our nations to this dismal state. We, as a people should switch off those televisions and go out into the neighborhoods and do things. As for the artist in the streets; continue uploading your graffiti that inspires us as we walk past with hung heads trodding to work trying to work-out how we got us to the stage we are in. This is an age where talent should bloom in!

Article: “I come from the land ‘Down Under’…”~DEADLY BEAUTIFUL!!!~Debbie Papadakis.