Humanity based on creed in Athens, Greece. 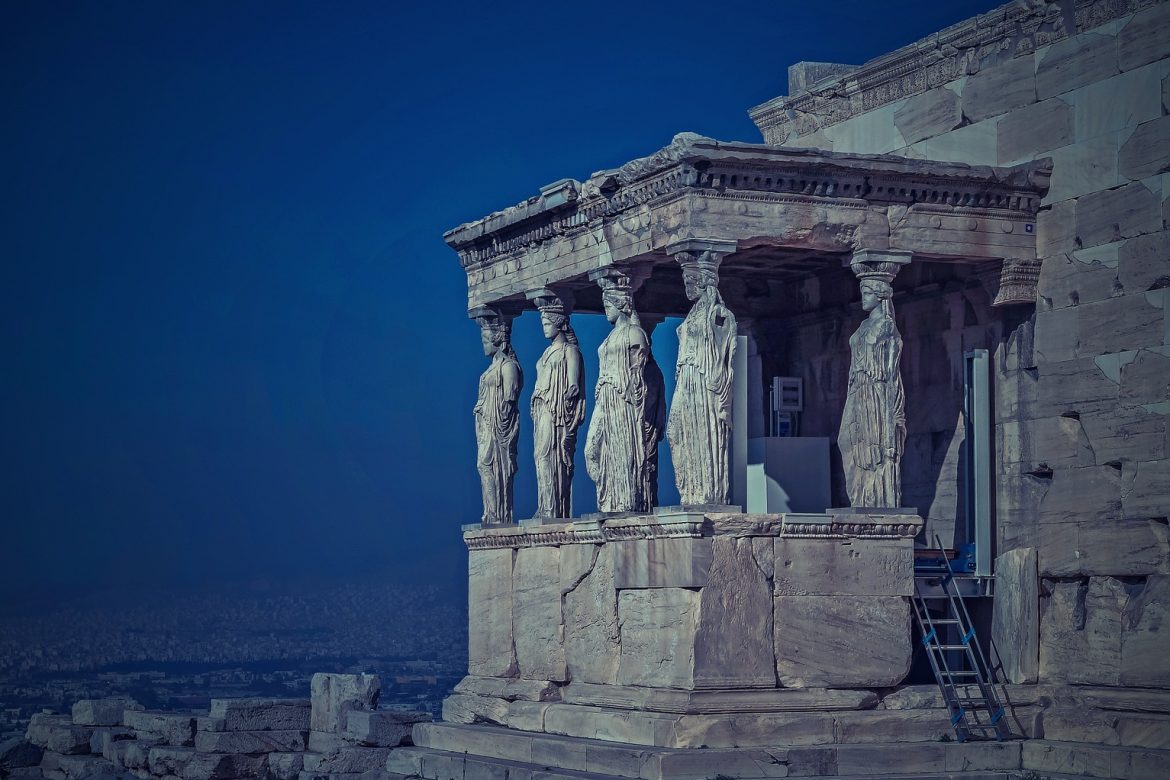 ARTICLE: Humanity based on creed in Athens, Greece.-Debbie Papadakis

Greece at the gates of the refugee move into Europe.

The immigration problem faced by Greece in a period of economic crisis is most potent. Authorities believe that the 90% of illegal immigrants in the EU enter through Turkey to the shores of the islands in the East Aegean of Greece. Greece is the gateway used by Turkey as a part of official policy to send illegal immigrants to the Schengen zone. The Turkish government has adopted the ‘Ozal doctrine’ brought into force by the Turkish Prime Minister, Turgut Ozal, who has stated:

“We do not need to make war with Greece. We just need to send them a few million illegal immigrants from Turkey and finish with them.”

Regardless of the bilateral agreements signed in 2003, in managing the illegal immigration problem, Turkish authorities have not complied with the terms signed in the agreement. As a result the registration of illegal immigrants is not done rendering further problems for Greek authorities. Furthermore, turning ‘a blind eye’ to Turkish smugglers who reap hefty sums from Illegal immigrants, the Turkish authorities have forced the Greek coast guard in trying to catch them into ‘a cat and mouse game’ in the Aegean.

The purpose of sending an ever increasing flow of illegal immigrants has caused a great number of social and political consequences, such as the destabilization of social cohesion through demographic change and the spread of organized crime and terrorist network. Many of those that have passed through Turkey seeking asylum were terrorists of Al-Qaeda and were arrested. This is an added burden for Greek authorities to handle the influx.

Euro-Policy on refugees as the Mediterranean turns into a grave yard: The sudden influx of refugees has Europe thinking on what it is going to do with refugees entering Europe in their thousands monthly. So far, Europe has not met their promise of relieving Greece and Italy who have faced the brunt of the influx by absorbing and distributing equally the number of 40 thousand refugees over a two year period and to help asylum seekers, however  the EU have only absorbed 32 ,256 could be scattered from national pledges.

France and Germany between them absorbed 17,252. As for the other nations within the EU ignoring the problem will not make the problem go away. . When Europe attempted to set quotas about 12 countries refused to accept any refugees. As the increase of the right political-front through-out Europe and building high fences will not help. According to CNN reports this year alone 152 thousand refugees have reached the shores of Southern Europe which is 149% increase from 2014.

The Economic crisis in Greece flooded with refugees:  The economic crisis is bad but the refugee problem with over 50 thousand refugees in July flocking in Athens and the islands of Lesbos, Chios, Cos and Samos is absolute chaos. As a result these people either stay there or due to the great number that exist, eventually make their way to Athens.

The United Nations Refugee Agency (UNHCR )say that all new arrivals to Greece are mainly from the wars in Syria, Iraq and Afghanistan. According to Vincent Cochetel of UNHCR said that the facilities on the Greek islands are ‘totally inadequate’ to cope with the numbers.  In July 2015 alone saw the arrival of as many refugees as there had been throughout   the previous in 2014. Greek authorities have turned to their European counterparts and have requested help the EU but Greece must ‘lead and co ordinate’ according to Cochetel.

The Prime Minister on return from his  visit to Egypt with the opening of the New Suez Canal  has stated the problem with  the refugees ‘surpasses’ Greece’s abilities and having in mind the extent of the economic problems Athens is facing , ‘It is also facing a humanitarian crisis with in a crisis’.  Greek Prime Minister Alexis Tsipras: “Now we will find out whether solidarity in Europe is real”

Many people have overlooked their opinions to immigrants and have felt that something should be done in the Europe of 2015 that we live in. The primary aim is to save the children from the risk of exploitation and disease in Greece because there few facilities that can cope with so many.

Are there solutions to the problem with refugees? What should be done?

A great deal can be done. In Australia we would say:  ”When the going gets tough the tough get going!”  Well living in Greece I have seen many people these past 6 years helping each other and surviving this roller -coaster -ride of an economic crisis. It is wonderful to see that helping people in hard times is not a figment of my imagination. It is real.

I came across a man whom I am going to interview after writing this article researching the root of the problems with refugees and how they can really be helped. The man I am going to interview is Achilleas Peklaris  a true hero.At the moment he is in the center of Athens collecting food from common Greek people and those who have been hit with the humanitarian need of doing something.

Immigrants who have been living in Athens have also banned together to help the new flow of refugees. Helping is the solution. Protecting the children and providing clothing shelter and education are the fundamental needs. Hopefully, if a small group of people see that, then great things can be done collectively.

Therefore, this is a project I would want to be a part of with the new organization that is growing ‘Lifelines for Greece.’ Renie Spijkermann, the organizer of ‘Lifelines for Greece’ is sure interested to see how we can help. The only solution is for people to help people. 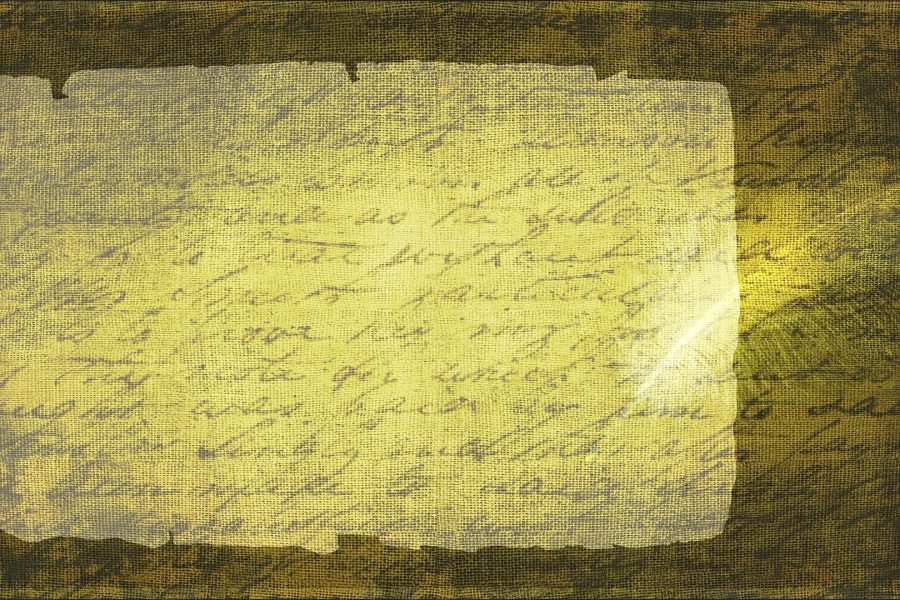