“Why would the Government purposely lie to the Public?”

“Why would the Government purposely lie to the Public?” this is a question that many people ask.
This question has baffled reliable sources in the light of recent events in Germany.
SCOOP REPORT.
Freelance Greek/Australian Journalist:
Debbie Papadakis.
The refugee crisis in recent months has brought to light the responsibility that Governments are obligated to handle to assure the security of the public in societies throughout Europe. The fact that Governments have the means of being informed directly with significant information, with the movement of refugees to the identity of individuals, through meticulous detection channels and interviews used at each ‘hot-spot’ is something that has been rushed to be done these months. As for existing residents in European countries: the origin of each individual is at the ‘finger-tips’ of authorities. The use of technology has provided governments added means of monitoring existing individuals ‘on terror watch lists’.
In the light of recent terrorist attacks in the ‘heart’ of Europe has raised questions to why the Government of Germany would lie to the Public to the true identity of the perpetrators of the attack killing of many innocent lives.The truth should be known, shouldn’t it?
The mass coverage of the Munich shooting on 24th July 2016 at the Olympia shopping mall, cost the lives of ten people leaving twenty-seven injured and a 13 year-old struggling to survive. At the shooting there was an 18 year-old Greek victim Houssein Daitzik who had taken a bullet to save his sister from the fire. The gun man was said to have had a dual German-Iranian nationality according the German-Police authorities. Furthermore police authorities, said that the gunman had been in psychiatric care where he had been receiving treatment for depression.
However, according to recent resources published in ” The Muslim Issue RSS” media, they state that :” Ali Davis Soboly is no Iranian but pro-Turkey Islamist from Syria. That plus he had a record with the Interpol and was being watched.” Sources further state that the gun-man had a face book page with his picture and a Turkish flag in the back ground wall paper of his profile that was created on 23rd July 2015 (a year before the day of the Munich Olympia Mall Massacre). Shown below . They question if the red flag and crescent moon was out of choice by the gun-man or whether it was linked to his clan ‘ Sonboli Clan in Facebook’ who bear Turkish origin living in Syria and Turkey where the same Turkish flag is displayed with the Syrian flag is actually ‘ the pride of this clan as can be seen from Face book.’
The Sonboly- ‘Sunbulli’ Clan are said to be ‘ironclad’ supporters of Turkey’s Erdogan and that he lived in a Turkish neighbourhood. The question also arises to: “Why call the gun-man Iranian knowing that that would make him a Shiite Muslim and be classed as a ‘Shia attack’ instead of Turkish- Syrian Islamic assault known as a ‘ Sunni attack’?”
Is it because the German authorities know that the Turkish and Syrians who are enetring Germany and Europe in gereneral are the culprits to such ‘ massacres’ and choose to call them Iranian Muslims instead of Turkish-Syrian Islasmists? Are there Turkis-Syrian Islamists who have entered Europe, the United States of America, Canada, and Australia on Turkish /Bosnian Passports who lay dormant?
More should be known to the public on this issue and the German government needs to answer such questions.
1.)The 18 year old gunman of Munich known as Ali Sonboly.
2.)The same Alia Sunbulli (with a female profile on face book) in 2012 during his training with Islamists in Syria.

Rememberence Day for RAFA at El Alimaine…and the Middle East. 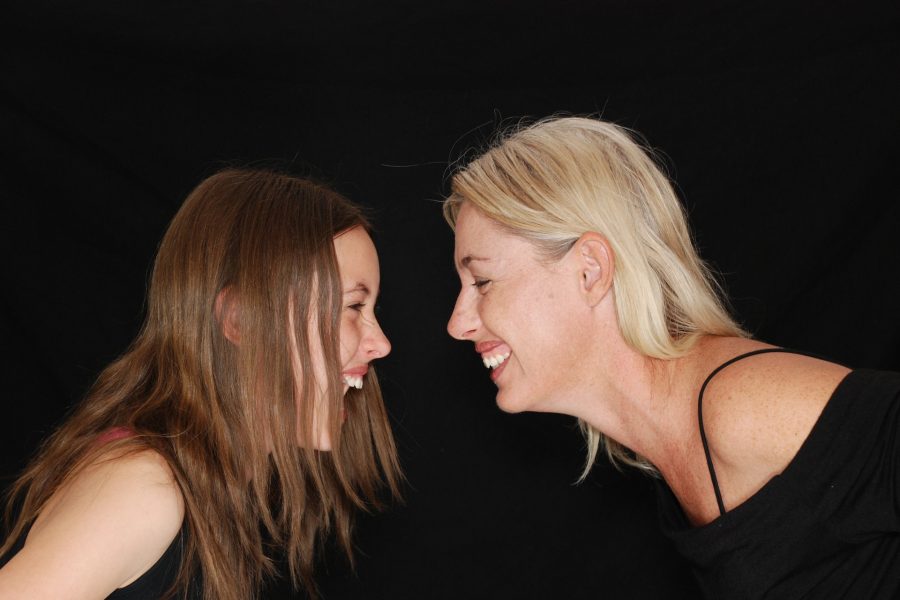