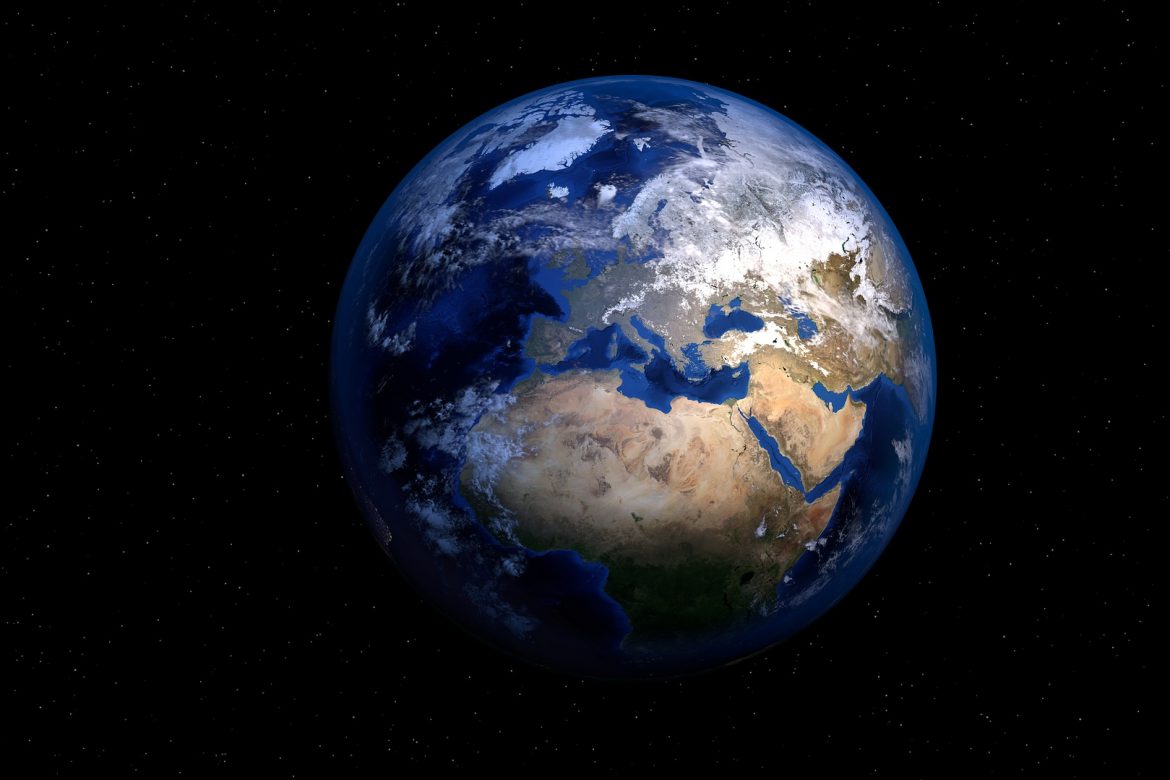 We are approx. 7 Billion people on this Planet: What type of a world do we want? Debbie Papadakis: Freelance Greek Australia…

ERT’s National Broadcasting frequencies to be stripped from a Nation…’gagging Democracy’!

Article: “I come from the land ‘Down Under’…”~DEADLY BEAUTIFUL!!!~Debbie Papadakis.