The Lost generation? NOT Lost Indeed!

How can a Generation, be dubbed Lost… indeed!

When they were born in the INFORMATION AGE, and can vividly see!

IS Informing in bits n bites!

Passive to you, but angry , with what?  Now just heed..

What they know, WOULD make any INSTTUTION Political or Economic want to run, hide and sream!

As a work force they  are MORE Durable and Functional in Society..

More trans~cultured, fun loving,  Ultra~creative, much better … BETTER than You and Me!!

How can they be dubbed, BY YOU, as  a Generation Lost..NOT on track!

When they are More IN TOUCH, with figures and facts!

When they are  AWARE, regarding  THE KNOW HOW… in professions and TECHNOLOGY…

And working as VOLUNTEERS , (AS YOU WOULDN’T ) Surviving independantly, for ECOLOGY!

Hoping, to be bread winners the future to see, Being dubbed as losers, Is IRONY!

Their skills in special areas are PLENTY, their ingenuity STOCKS and STACKS !

They RESPECT AND CLEAN the environment…they don’t INSERT a knife  in Narure’s BACK!

They have PRIDE and HAVE WORKED out, the political ~ECOnomic GAME, Now  you can see …

For They also KNOW, they have ROBBED of THEIR FUTURE ..Being dumped in a situation…

As SURVIVOURS ,of  an experimental CRISIS to be!

THEY are the GENERATION OF INSPIRATION, that’s a fact!

THEY  have  PLAYED all the GAMES on their PCs, you SERVED them , they are WELL ON TRACK!

There are NO WINNERS, in Economic WARS and combat, that is true… there can never be!

FOR the LORD OF WARS, have been beaten by NATURE, WE can see!

Is LIVE UP TO YOUR OBLIGATIONS AND TO FUTURE, THE YOUTH OF THE EU!

Formulate Schemes of Education , training and ECO Economics, as a general Plan..

Cut Expenses as of Obsolete Advisors, with no visions at hand!

Find the ‘Scammers and Embesselers’ of NATIONS, working through those Institutions that bite!

KEEP THE ‘VOICES OF NATIONS’ ON THE AIR AND IN THE LIGHT!

The year 2013, has proven to be rather turbulent with events. Greece as a Nation, has been in the light of a whole course of events that stem from the past right up to these few years in the present economic crisis that is experienced. The study of Economic history could easily explain how a series of course of events can lead to any crisis. The study of Political science show how governing bodies function. However, one thing that can not be taught in books , only through the course of events, are the scandles that can arise from misuse of power to gain wealth in an un orthodox manner, by both Political and Economic Institutions. These course of events can be investigated and broadcasted through the ‘voice of the media of Nations’ and individuals through the world wide web, who follow their developments and remember.

The purpose of this narrative poem, challenges the label of the LOST GENERATION. The victims of these games, as they can be called, are the youth of tomorrow. At present many have gone hungry at schools in cities and the islands. Their home towns are experiencing cut backs on health and education, therefore vaccinations are needed. Many did not have heating in the winter and were clothed by friends. Many saw their parents having taken their lives, 4 thousand in Greece to date, due to the debts that would have been paid if they were paid, or not have been made redundant. These debts have now mounted up, due to the austerity measures imposed, their families experience, stress! Taumenting fear is felt, as a nation experiences terror, however hope is not lost!

Many of this so called LOST GENERATION of the youth, have finished education institutions and have just worked as volunteers, which is something the previous generation would not have heard of doing! They even worked as volunteers in he 2004 Olympic Games, that so eliquently showed the world that we are a Cultural Nation that respects Culture. At the same time, we had advisors and govenments that did not stage the whole event with the taxpayers money, instead they funded everything through loans that sank Greece. These monuments to the Olympics , unfortunately were not built with a vision to be used and re used, by organising a whole lot of events that would welcome visitors from near and far. The money was embesseled and management tactic staged a crisis to be felt, as it led to robbing a generation of its dreams in the light of living, in our World.

They are the Generaton of INSPIRATION that should not be ignored! This is why, at the EU council the issue of Unemeployment is at the top of the agenda. Schools should not be closed; instead programs of education and re training should be implemented. Hospitals should not be shut down, for they can preserve and research into keeping societies healthy and able to work. Businesses should not leave to go to other places to continue with their practises of production, seeking lower paying workers and leanient governments in other nations. They should be encouraged to function on ecological programs that produce eco friendly products. Individuals should not be dishearted with the course of events but should negotiate and build themselves .

A change of thinking is felt and it is inspired, by the young people I see every day as a teacher. NOW the governments of all nations, have an obligation to the youth of the future! LET us see what the technocrats, politicians and the economists will do? 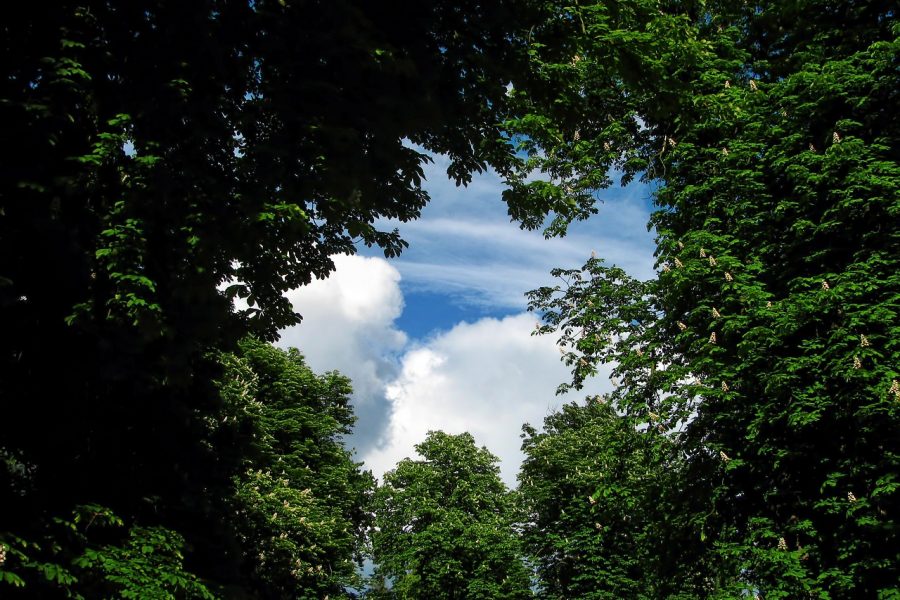