The Apple falls under the apple tree..gets eaten by a bird..and the seed rolls onto the pavement!

When a seed hits the pavement

And rolls in a crack..

It is then watered..

Or by nature..some how in every way!

Somewhere in that dirt or sand..

(when does a teen remember mum’s advice?..as the story goes..)

Growing by itself is what that seed..

Thinks it seems to do and be..

It, absolutely ignores the existence..

of that apple tree!

And in it, the seed…

Under that apple tree to be..

In the form of an delicious apple ..

Scrumpsious to the eye of a bird true to see!’

As the story goes..

Leaving the seed to be..somewhat different

This story has a moral..

I am sure, you will find it grand!

Rolling on that man ~made pavement to be,

Exposed to all weather..traumatic,i can see!

A crack there..the seed fell in to be found ..

Not far from the Apple Tree.surrrounding ground!

Under the watchful eye of the Apple tree..

Was the seed there growing individually!

With the Apple Tree’s branches..

Spreading so wide, wide as can be!!

Extending it’s  leaves..reaching each side!!

Sheltering the seed the best way it can see.!

Watering it with morning dew..falling from

no different to you and me!.

The  Apple tree, did what it could.. the best way it can!

To shelter from a distance the best way with the plan!

(**Ok who has felt like that poor Apple tree!)

Growing in that crack..

Was a place the Apple tree..

Never wanted it’s seed to be!

But time marched on helping..

As they both grew..to see..

The seed was growing..a tree to be!..

In time it can be said..It began to admire

The growth of the seed,  more instead!!

WHAT THE TREE SAW..

Never was part of the plan..

Breaking the pavement by the seedling..

Like breaking the rock in the palm of your hand!!

Made her proud..in the time span..

And saw her seedling growing in spleadour..

In time the Apple tree admiring..

Admiring the growth her seed..

She ,for it once feared..

For its future what it would be?

Watching  her seed growing from afar..

Then into an Apple tree so beautiful….

From a seed to a seedling..

Without much of a helping hand!

Having broken that pavement..

Having rooted in the ground..!

Seeking for water with its rootsystem..

All without a rumbling sound!

Developing a trunk,her tree now is so strong as it can be..

Reaching out  those branches..almost touching the sky..

Seeking the Sun…so, so high!

Then adoring those branches with fresh green leaves..

The Apple tree admired..and teared as she could see..

Her baby seed grew, as planned by Nature, naturally!

So tall it would stand!

So beautiful is her baby!

The moral of the story is: talk to them;I know it is hard, but watch them grow! Shelter them: cradle their dreams,and let them go, to seek and see! Support them :they are different, let them grow! Let them follow their dreams and choices alike, be there for them at any light! In the end they will find their way and grow up to be like you in their own way! 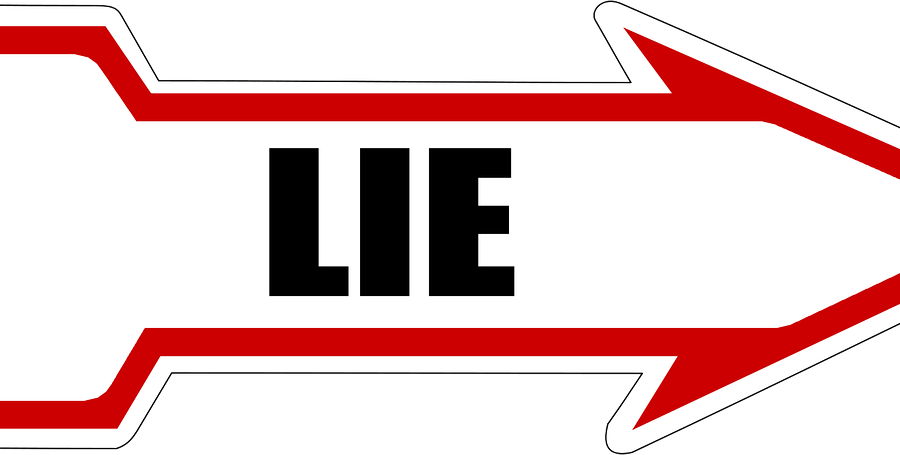 “Why would the Government purposely lie to the Public?”