Are the “Swapping tactics” of personnel at ERT the solution Sir? What is the plan to help Greece to recovery? Put your ear to the ground, the ground is shaking, if the voice of Greece is heeded???

The story is, that the government have DEMANDED that the professional working staff and specialised staff, who have inherited the honour of being incharge of the archives of the historical cultural ark of Greece, to evacuate the Megaro of ERT as of 21st June 2013.

In response to these demands, the staff of ERT have noted that redundency papers had not been issued. Sure, to date they are expected to be received through the mail, which would lawfully demand their departure from their posts, however, selected people that will be replacing the existing memebers of staff will be again appointed by the government.

How is swapping staff a solution? Is this measure just to meet quotas expected in June by the IMF that are to send, yet more money to this nation run by a government that have not thought of fundemental plans in leading Greece in direction of recovery?

Since then, the govenment has entered a political crisis, due to the way this closure was being implimented, and a decssion of how it is to be done, has not yet been decided. The delay has created social opposition and fear of unorthodox measures taken disrupting the democratic process. The fact that 3000 islands are not heard and are plunged in a DEAFENING SILENCE is endangering our Nation.

This Saturday 30th June 2013, demonstrations by different organisations will be held. Like the demonstrations being held in Brazil against government measures taken on the people to pay for the World Cup, and in Turkey with the establishment of a new CBD at a park near the Vosporus tunnel that is being built at present, people are aware of the funding tactics implied by the technocrats in govenments without vision, that would then enslave nations in the hands of the IMF.

The fact that we live in the Information Age has saved the Nation, of what can only be compaired to Psychological Abuse of any kind by the government and those in power manipulating these events. SHAME, SHAME SHAME!!!!

Breaking News…On the first day of Summer …before the light of the June moon! 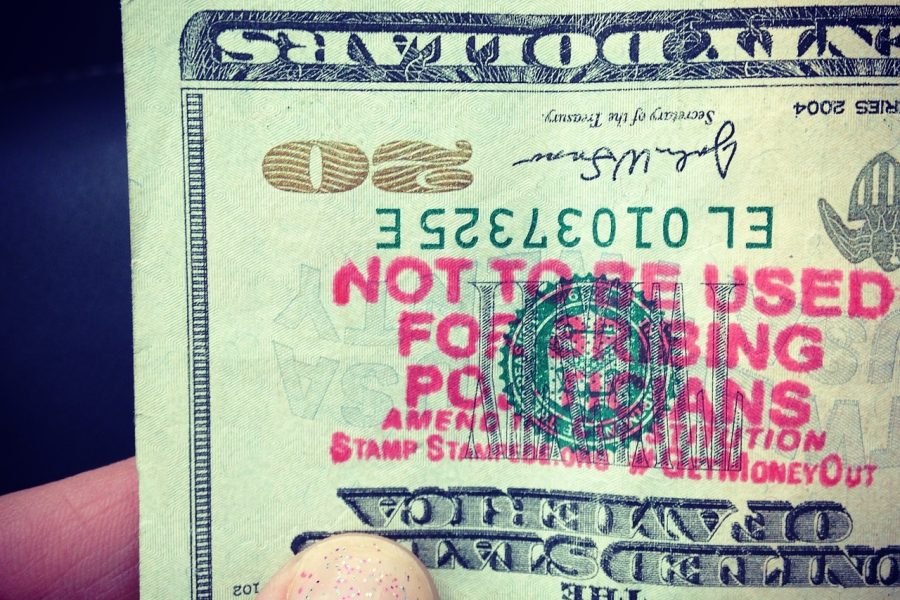 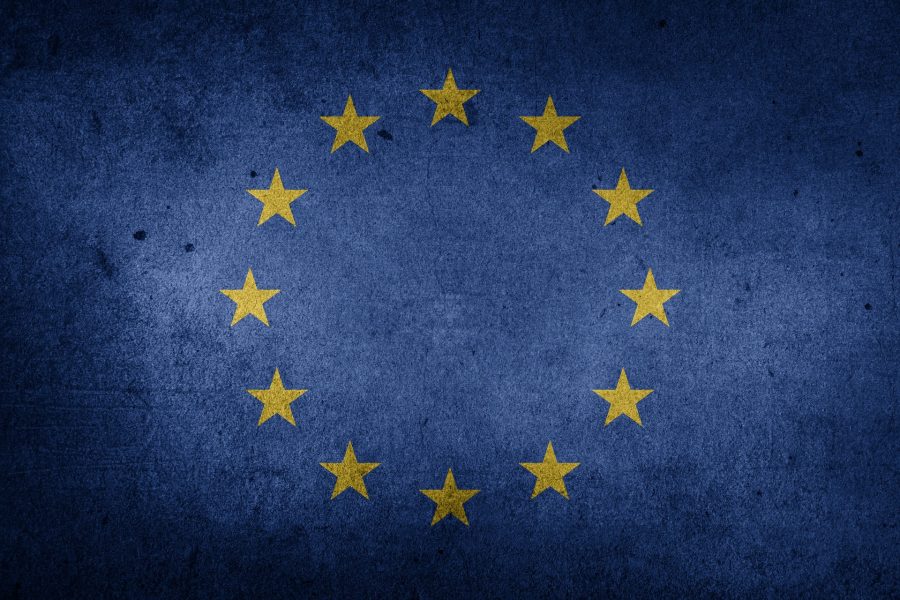