Interview: “People can succeed where government have failed!” 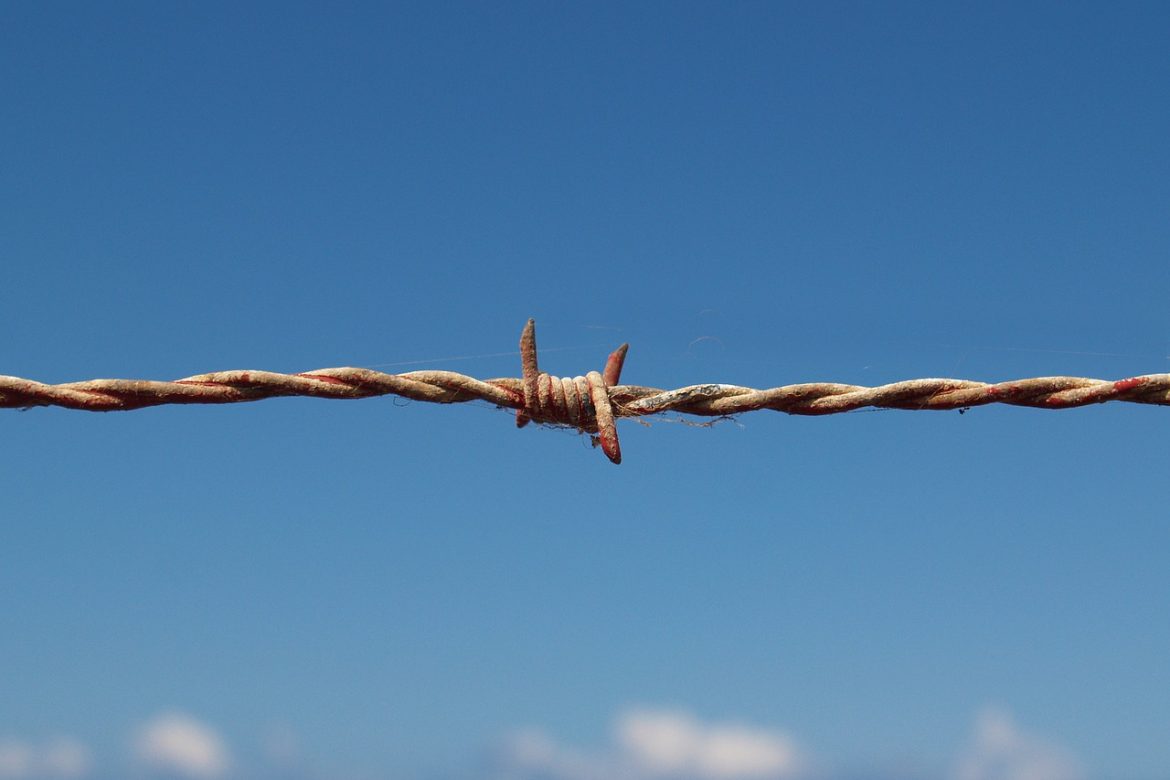 Occupation: Journalist for 20 years and Philanthropist and volunteer.

The refugee problem has challenged the ‘humanitarian spirit’ of Greeks. This challenge is well tested with thousands of refugees reaching our country through the islands. When I cycled down to Exarchia I expected to see a few people helping. When I got to Tossitsa and then turned into Tsamado street, to my delight I was wrong. There were over 30 or more people working from two buildings: one building building was used as a school where Greek, English, German and Spanish was taught together with other languages and the other building was where the storage and handling of packages that were prepared for distribution and the third location across the the pedestrian precinct was a small garden called “kipaki”that served as an open kitchen where meals were cooked by people working in shifts with fresh produce from the ‘flea-market’ in the area. I stopped next to ‘kipaki’ the small garden. There I saw two men that were loading up a white van with packets of food ready to feed families and packages of essential things one would need. I pulled up by the tree where I saw Achilles talking to some journalists from the USA. I was welcomed and introduced. I was also invited to listen in to the discussion type interview that was conducted. I was brought over a chair and sat beneath the trees feeling cool even though it was 35 oC. There were two journalists talking to a man who had been living here and was an interpreter. He was from Afganistan who spoke Greek very well. Achilles acted as an interpreter in English for the US journalists.

“Most people from the middle-east that come to Greece, do not want to stay here and hope that they can go to an organized European nation where they can have a second chance in life.” said the Afgan interpreter. He added: “They spend 3-4 thousand as a fare to Europe. Many times you fail on your journey and find yourself in the difficult situation of returning to where you set off. That is when you strive again. If you run out of money , you work and gather it again.You can also show others the way you had taken to reach Europe and get paid along the way. This is mutual help. To travel from Turkey to Lesvos, Chios, Samos or Kos we buy rubber,inflatable rafts and to row across. Some even buy an outboard engine. Their desperation to flee from persecution and civil war of fighting factions wanting to take over the land ,is worth living for and even dying for. In 1995 when I came to Greece I was 13 and I worked in construction. Greece was not my destination but I had to stay.”

The man finished and I was not able to catch his name. However, the plight that people go through just to seek a country where they can live peacefully is something that should not occur this day and age. When they all departed I sat with Achilles and talked about how he got involved with helping the refugees.

A: “ In 2010 I had come-across a group of refugees on a hunger strike here in Athens. They sought better conditions and their rights as human beings, to get their papers prepared to move to another nation. That is when I started talking and helping them with what I had and what I knew.

A: I am a journalist. I have worked on a number of newspapers. I have also been to war zones, and throughout the middle east.

3.) Q: “When did you get involved with the problems the refugees face and have faced?”

A: Ever since I saw the causes of these problems: The wars, the intervention of powers in a weaker country that is when I realized that the disposition of people will be great eventually. And it did. People were living their lives with some normality in countries such as Afganistan and Iran. When there was a change of geopolitics that is when civil wars broke out and many people wanting to leave fighting factions behind them. The people I have met here I have helped. This makes me feel good. You also get to learn a great deal from them too.

4.) Q: “How did you all organize when you saw refugees coming to the centre of Athens?

A: Friends that were Greek and from different ethnic backgrounds got together and just expanded what we had. We were always helping refugees but with the great number that came to Athens we just had to work more and expand. We immediately organized a meeting with Municipal Councils around Athens and other Humanitarian groups. the results of the meeting was ‘awareness’.Many people came from all walks of life. That emotionally touched me and instilled my faith in people; people came with groceries, vegetables, fruit bread, toothbrushes, soap anything you can imagine. We got things together stored them in the basement there: (Achilles showed me the basement of the two buildings) and began forming packages for distribution. Every day we distribute food and things people need from 12pm until 6pm. We have cooks and we cook, as I said earlier , distribute and then eat at the ‘Kipaki’, the small garden where we have our open air kitchen. The refugees at the #Paedeon tou Areos# have doctors that have come to check on the children. There are also other organizations that come too. Interviews with these people are held to see what they need and what papers they need to have. What was needed today was a multi adapter that was needed for the phones and Ipads. These refugees get here in 10 days whereas in the past they need 6 months to get here. They have GPS and information. They need to be treated humanely and to feel that they are welcomed. that is what we do. HELP HUMANELY.

5.) Q: “Are other immigrants in Greece helping your team with the newcomers?”

A: Yes, we have had a network going and we have formed friendships while helping. These refugees who we have been helping in the past have stepped up to help us with everything that we do. The cooking , the distribution and of course they have helped with talking and gathering information that have helped the cause and solving problems.

6.) Q: “ How long has To STEKI METANASTON (The Refugee house) been operating?”

A: It has been operating for a number of years. I think since 1995. It was put together and housed there by a number of organizations that are politically active and socially active.

7.) Q: “What instigated for the STEKI to exist? Does is serve a purpose?”

A: The STEKI was instigated as a get together a form of SOLIDARITY as we call it everyone helping each other and doing projects.

8.) Q: “How do the people feel who help with the refugee problem?”

A: They feel welcomed by the refugees. Activities are planned for the children and that makes everyone feel good.They feel good because they are helping. They feel that they can solve more problems than governments do.

9.) Q: “Do people come a donate food and clothing or with whatever they can give?”

A: It has been wonderful. Local people have always helped. But seeing people from the suburbs come and give food and a hamper with goods they have gathered is amazing. I have hope in humanity…

10.) Q: “How would you describe these refugees that have arrived compared to those who arrived 10 years ago?”

A: The number of refugees coming to Greece were less in the past. It was difficult for them. That is why we all got together and started helping. Today’s refugee comes far quicker and in greater numbers. That is because of wars and conflicts. They are also escaping persecution because the civil wars are forcing people to pick sides or be killed.

That last statement set chills down my spine. These displaced people coming from the Middle East , Pakistan , Bangladesh, Asia and Africa have come to Greece- not because they want to but because they want a second chance in life. What is the EU and Greece going to do? They can immediately registration, medical attention and immunisation for the children. They can establish home for them and provide an education to either help them in transit or help them be accepted. The problem is not going to get any better. It is much like the economic crisis we are experiencing but we need all people from far and wide to get together and help, with what they can and with what they can.

Interview: ” Two teachers made redundant..waiting it out at the unemployment office and me makes three “