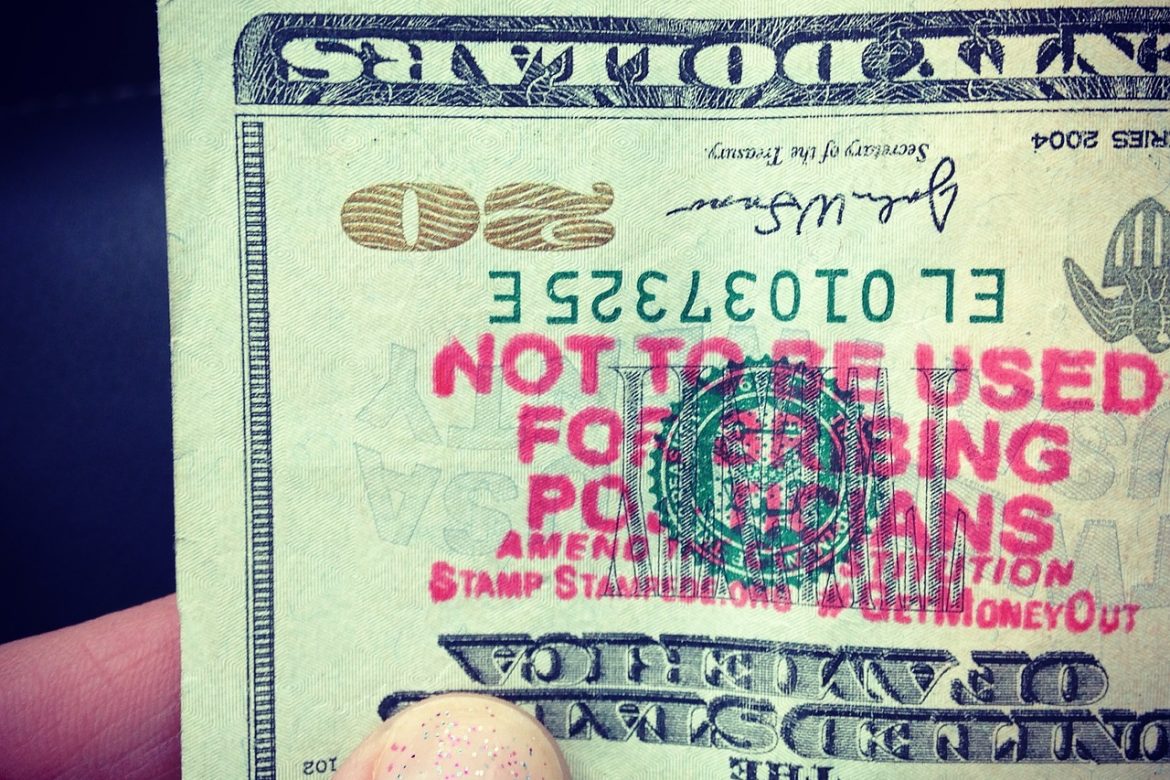 ARTICLE:”Former Prime Minister Mr.C. Simitis knew about the bribes…and said nothing… did nothing! SHAME shame SHAME!!

The News paper against the memorandum “TO HONI”  reports thatMr. Costandinos SIMITIS is said to be involved in receiving bribes and gifts for the sale of armaments to  the Greek Army according to GENERAL Constantine FRANGOS.

In an interview with reporter Mr John Papagianni felt that  General Frango would need to step before the Investigative Judicial Committee  in presenting evidence against the former Prime Minister of Greece Mr. Constandinos SIMITIS, who claimed that the former Prime Minister knew a lot about the “Party with BILLIONS of Euros” involved in the buying of Defense weapons and supplies, however reluctantly said nor did anything due to the fear he had of The former Defense Minister of the SIMITIS government Mr. Akis TSOCHATZOPOULOS, who would have affected his position and over thrown him.

This information has come forth as a SHOCK from a top ranking General, who has served with Greek Military forces in the 1980’s and in the political office of the Former Minister of Defense Mr.Ioannis (Akis) Tsochatzopoulos, General Frango claims the information brought forward by Mr. Anthony KANTA was the “Tip of the ICEBERGE”,  considering that Mr. Kanta was not a central figure of the tight -knit group that embezzled mythical amounts of money.

The Full interview of the retired General Constandino FRANGO by Mr Ioanni Papagianni :

THE TRUTH ABOUT THE ‘MIZES’ Bribes.

PAPAGIANNIS: ” How do you see the course of events  that are heard? Do these bribes seem outrageous amounts as they seem to us that were found in accounts of former Government officials such as  Mr. Kanta amounting up to $16 million, surely these days these amounts would sound an outrage, however then that money was deposited  for the instigation of the purchansing of armaments for Defense. Is that the case?”

FRANGO: ” That amount was only for starters…some bribes began to come in before the agreement was sealed…”

PAPAGIANNIS:” I am sure, we agree to that. This all began in 2005, at the time would the amount of money of $16 million be impossible to be found in accounts of the Minister of Defense ?”

FRANGO: ” This is only the amount that was found in a SINGAPORE. Questions from investigations were directed to Mr. Kanta about another account with the amount of 500 thousand euros that was found at the DRESDEN BANK from SIEMENS; yet another account of 500 thousand euros was found by the system HERMES where they also had reported in finding a few TENS of MILLIONS of DRACHMAS in a GREEK BANK. According to investigations Mr. Kanta’s statement still  has a lot of loose ends, which also entangle Mr. CANDACE. Investigation is still in progress. Further more, what is currently in progress is HUGE CASE indeed, where Mr. Kanta is 100%  involved, as the Director for a short time, when Mr. SBOKOS left to enter politics. apparently he dealt with the  for the heavy armaments T or M1″”

FRANGO:” ( Mr.Kanta) had signed for ‘the deal’ and NOTHING WAS RECEIVED NOR DONE. Then,  the American Radars, the Machine guns”SUSANNA”, the PATRIOT rockets, all these were not mentioned in his statement in the investigation.

PAPAGIANNIS:” So, in conclusion I would say as being ignorant of armaments and such deals, that it is likely to be others Millions of euros as bribes that have yet to be located.

FRANGO:”I would certainly think so. Mr. CANDACE was not  an executive of the group. Mr. Candace played the role of Toll treasurer. In other words, he handled minor matters. He was not part of the tight core. The tight core was….

FRANGO:” And a couple of others that I can not say their names, because they have not yet been charged. ”

PAPAGIANNIS:”The treasurer in a nutshell!”

FRANGO:” The Treasurer himself. Mr. Candas says at a moment in a statement he made at the investigation, that when they went to sign for  the CHARIOTS, the LEOPARDS tanks-they were not there nor were they received, and that he was not approached, so Candace went to Mr. PAPANTONIOU, who had taken over the new ministry, and he said:” Minister, I disagree with this commission, they are too expensive and they are not suitable for our Military Army”- He was in The Air Force. When he saw this move made by the ‘Core Dealers’ it scared him and he admits that he paid 1.300.000 euros.

PAPAGIANNIS:” He made it difficult for the company that supplied the tanks with armaments to come and service them with lubricants to avoid their reaction.”

FRANGO:” He expressed his National concern and then followed the abuse. The Phaedrus of the case is the amount of 1.7 million, which he says that he received wich was a recoverled yield of 0.01% of the contract. THE CONTRACT was for 1.7 BILLION. If we consider that the tariff was 3% or 50 MILLION , image what fell from higher-up??”

PAPAGIANNIS:”All these armaments were bought at some time. Were they bought especially at a time when it was necessary for our society, the military and for the security of our country? Or were the armaments commissioned over priced which brought on overspending and now they say:”Ladies and Gentlemen of course you are bankrupt. BILLIONS were tossed in the air at the OLYMPICS, billions lying around at the Olympic projects, thousands recruited as public servants of the state that did not exist. Were all these armaments necessary?”

PAPAGIANNIS:” The bribes went according to to what was offered …on the market.” FRANGO:” They went for ‘the purchases’ that were not necessary. The other thing that was acquired was extremely controversial. They only wanted to satisfy their mission… There was NO SENSE of Patriotism not even as a sample. What ever they wanted they got in this tight-knit group. They all devoured and ate. When someone like Mr. Candas approached or  went near $20 Million, just imagine what existed beyond. There was no supervision, no one to account to.”

PAPAGIANNI: “Were there a PAY-ROLLS for journalists?”

FRANGO:” The pay rolls were for people and journalists.  Others to clap and cheer and others to keep SILENT. I would like to inform you that there were not any members of the Mass Media nor News agencies that were interested…Political Newspapers just printed their propaganda…”

PAPAGIANNIS:” The former Prime Minister Mr. Constandinos SIMITIS, could have easily been able to suspect the  bribe activities of Mr. Aki Tsochatzopoulos, would that be the case? “”

FRANGO:” SIMITIS has full responsible of the whole situation with what I have to say and  with what evidence I have in my hands. Mr. Simitis, says so himself that he was terrified of Akis Tsochatzopoulos, who was ready to overthrow him. Akis was very powerful and lined his P.Ms with gold.

PAPAGIANNIS:”I hope that bribes did not go in that direction…( the Parliament)

FRANGO:”I hope not too. One thing can be said is that he never read newspapers.

PAPAGIANNIS:”Why do you think Akis Tsochatzopoulos fell so low and became  a cowboy for money?”

FRANGO:” There was always a sense that they worshiped money…they were arrogant…an uncontrollable greed for riches.Head are going to roll now Mr. President of the Hellenic Republic.

ERT’s National Broadcasting frequencies to be stripped from a Nation…’gagging Democracy’!