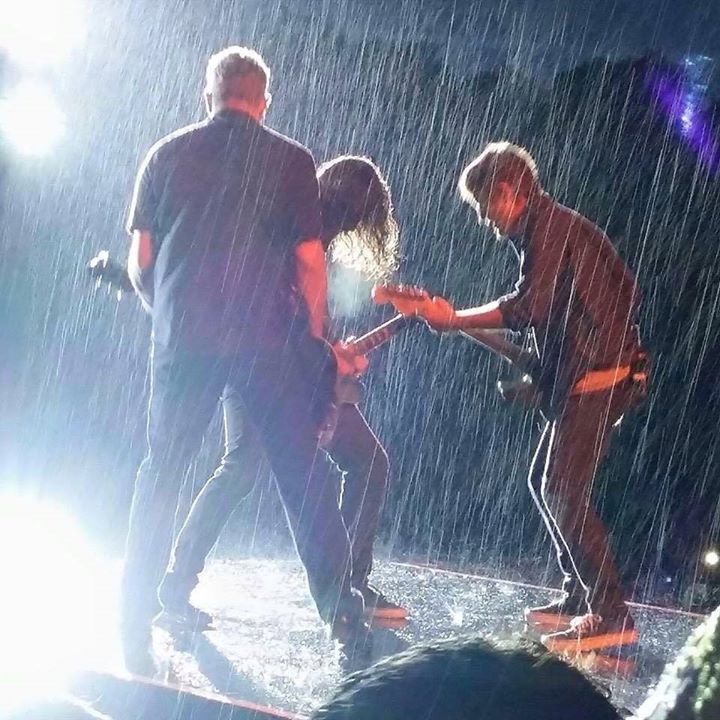 The Foo Fighters fans flocked at Slane castle, on 30th May 2015 where the 20th Live concert was held by the Seattle band.

rocking frenzie in the down pour. The Foo fighters , was founded in 1994  by Dave after having left Nirvana. The ex drummer

promised a night of continuous music leaving his fans speachless.“This is going to be one long night!'”Dave said after stepping before his audience.

on Saturtday and expected the best. In the past Slane Castle was always a place for concerts. Over the years many US Bands had

come and lit the night skies. Bands such as The Rolling Stones, Queen, Guns n Roses,  U2 and  past performances

from David Bowie, Robbie Williams and Bob Dylan were held . The band last played at the venue  in 2003.

They suprised the audience with a flash-back into the past in tuning all the songs they had ever recorded. A spectacular concert that ran for over 2 and 1/2 hours roced the venue.. in tumbling rain..

The programme began with ‘Everlong’and ofcourse it did not stop there for they over 20 years and over 8 albums of songs to play.

because we have a lot of them and we want to play them before we leave here tonight!”Dave Grohl said. When they began to play ‘The Pretender’a few songs had over 70 thousand people clapping and going wild in a frenze. The band enjoyed it as much as the audience did. That’s for sure. ‘This audience is something special, Commented Grohl after the song. 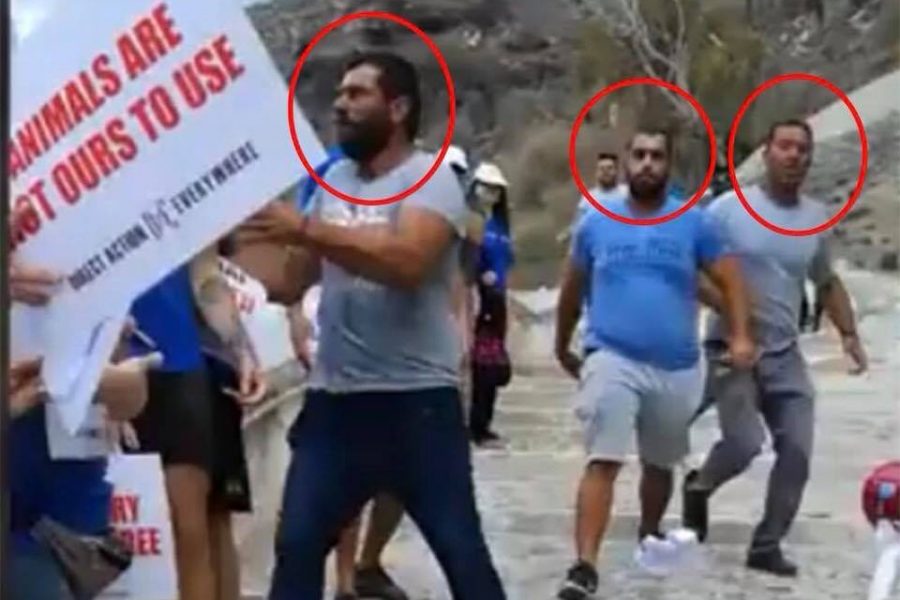 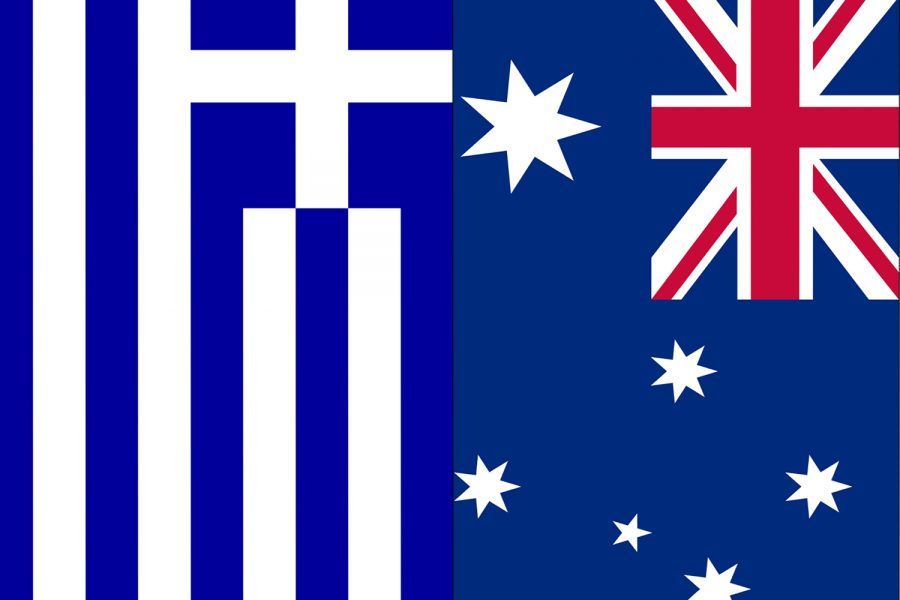