The T R A G I C DEATH OF THE 19 year old ; the Vultures that are flying over GREECE and its people ….and more is to be seen in SEPTEMBER, MORE yet to come!

ETHICAL SOLUTIONS are demanded to be implemented by political and economic Institutions !! NO MORE UNEMPLOYMENT -NO MORE DEATHS!!!!!!

This 19 year olds young man’s death, is indeed any thing else but tragic!!! Trying to stop a teenager from fleeing is impossible. We are living experiences, never before lived and that we should never live through, ever again.

The teenager felt humiliated and ashamed, as many of us in his situation did and do to date. He was unemployed. Now, the situation is that ticket- inspectors are appointed by private companies to collect fines, by the head is an other ‘new form of employment’ that has cropped up in the crisis. In a crisis fines, taxes and inflation can be imposed because it is ‘a new industry’ of money collecting in the light of this new age we live in. ‘Money to be collected’ is given to special task forces, a practise adopted by financial institutions and now by governments, is done simply due to the fact, that many people are not in the financial situation of paying their obligaions. So, the crisis has created a crop of indebted violators that can be placed in further debt!!! How sad, tragic and UNETHICAL?

The same goes with banks. In the recent past loans for everything were lavishily given and granted…People had incomes and employment ..Suddenly , everything turned around! Money ‘died up’ and companies left to grow in better ‘cheap work-force’ fields! Private companies buy the debts and they use inhumane practises to taument a society of people who have not been paid. Common practises are calling the person and threatening them, demanding the money to be returned and psychilogically driving them to jump from the nearest balcony.” How??” , you might ask.

The people that have loans but can not pay ,due to the raw fact that their income has diminished, such as, their rents if they are indebted property owners and have no incomes, which is a problem; people who have small loans, that in the past they would have been paid for, but are unemployed and have not been able to find work, forcing them to feel useless and desperate; people who were fooled in providing money with the assurance that it would be returned or have been ‘scammed in businesses’ and are now in debt . These situations, couples with being unemployed or employed but not being paid in full each month, has led people to suicide. Who cares?? one might ask.

It can not be said that no body cares, because many do! Something must be done. Where is the government ! What are ministers doing and what do politicians think this situation would lead to if they remain quietly in parliament passing laws that further ”tighten the belt ‘, rather than providing solutions. Don’t they feel the TENTION??? With September around the corner, don’t they know that ‘The kettle is boiling’??? AUSTERITY is tightening and worsening the situation ! Are these the results the IMF and TRIOKA that are being sought for GREECE???

With suicide rates at stagering rates in Greece at 4.5 thousand these past couple of years and even more suicides of about 30 a week, together with 2 million unemployed which is well over 30% of the work force; it is a wonder what the government is doing to instigate eco- development plans; development plans in establishing eco- policies that are HUMANE in a society. in the past 60 days it has also been written many times before AUSTERITY IS NOT THE SOLUTION..it only leades to GENICIDE…wit hard work solutions can be sought and deep insight!!!

In the light of the following day of yeat another death in Greece the IMF , the TROIKA team and foreign MONEY LENDERS could have encouraged joint projects of industry that brings employment, rather that MURDERING A NATION and robbing it of its dignity!!!!!! ETHOS in economics and plotics is DEMANDED!! ETHOS is demanded in bringing ethical economic practises in financial institutions..because they say, thought banks might not have a face -they do deal with humans.

A ticket not costing more than euro or even half…Has killed a ‘white dove’ and now Is ripping the Nation of Greece apart!

Brought on with a young man’s desperation, humiliation, driving him to flight…

AUSTERITY BEING IMPOSED BY THE IMF AND TROIKA GANG..BRING ON THE BLUES…

JUSTICE NOT COLLECTING THE STOLEN MONEY EMBESSLED of the 300 that still RULE!!

“We are ALL Greeks” is what is said… What is happening in Greece is the test!!

A test to make the greedy practise with new rules…

THEY ARE MONSTERS using people with new jobs that now rule!

NOW they are using ‘newly employed people’ that have to count heads!!!

In the past, we have had INVASIONS, Land Grabbing and UNETHICAL DEEDS..That still stand before us with:WW2’s house burning, a population murdering OCCUPATION, the RIPPING of Cyprus and NOW the GENICIDE OF GREECE!

All They want is to divide a nation into two…

Creating a ‘new army’ of debt ‘n’tax collectors that would BEAT THE SLAVES so that they can rule!!!

IN CRUCH TIME all is seen is GREED…

With absurd economic and political policies that have NO CREED!!!

ENOUGH IS ENOUGH don’t they feel no SHAME…

NOT Implementing policies that are SANE!!!

HANDS OF GREECE..ALL ITS ISLANDS AND ITS PEOPLE TOO…

ECOLOGICAL SOLUTIONS CAN BE SOUGHT THAT IS TRUE!!!

NO MORE BLOOD NO MORE LIVES SHOULD BE LOST AND SHED…

ECOLOGICAL ENERGY IN INDUSTRY AND EMPLOYMENT IS DEMANDED INSTEAD!!!!

A DEMAND: A CHANGE WITH ECO POLICIES SHOULD COME FORWARD TO START…

WITH SOCIAL ETHOS IN A L L LAWS THAT SETS GREECE from other nations APART!

I am a mother an unpaid teacher a poet with a glow!

Who demands the educated to take a stand and deal with a nation with CREED! 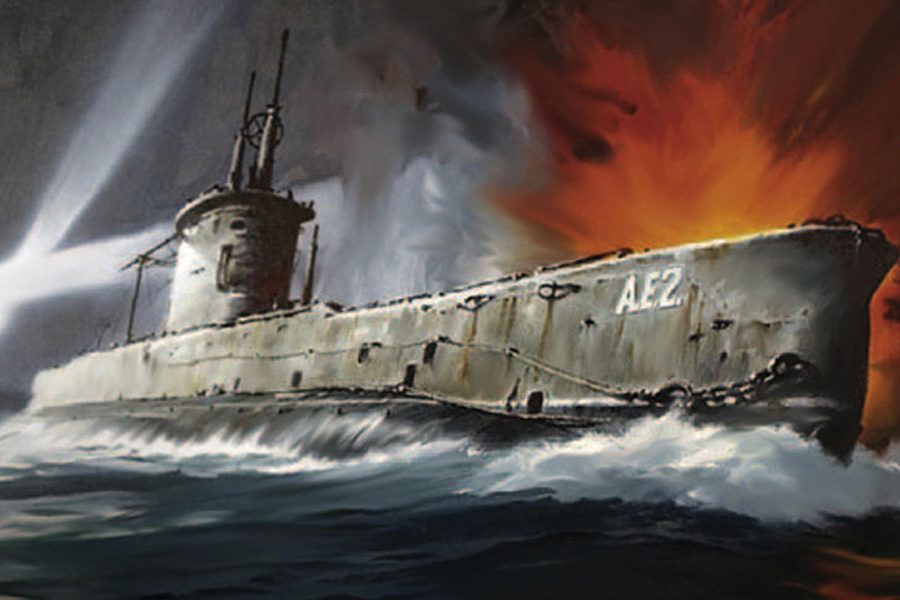 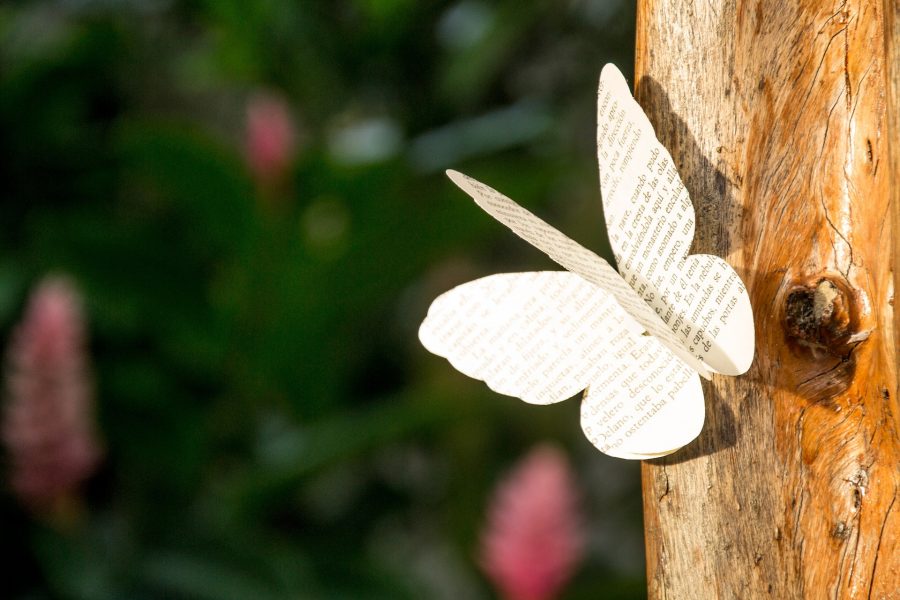 Poem: “Whispered words of a Poet”

Thessaloniki under the Illuminating Moon of the June Sun!